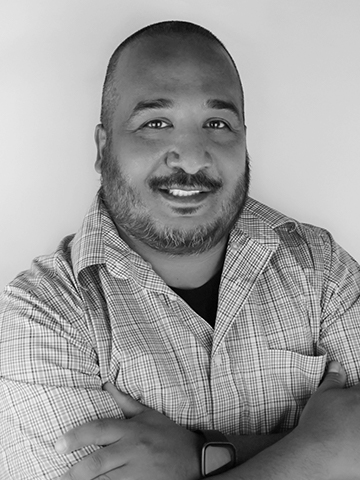 Alex Gamboa is an IT professional with about 20 years of experience in Technical and Managerial roles.

After graduating from High School, he served in the U.S. Army from 1999-2003 where he began his technical career serving as a Network Switching Systems Operator. Upon returning from service in Operation Iraqi Freedom in 2003, he returned to his hometown to complete his undergraduate education at New Mexico State University where he earned a Bachelors Degree in Business Computer Information Systems in 2006. He relocated to Austin in 2012 to join a premier technical consulting firm where he contributed to the growth and continued success until 2020 where the opportunity to join a growing organization in Elite Patient Care was presented. He enjoys the local food, music, and outdoor scene in his time off as well as being an active part of his family’s lives.