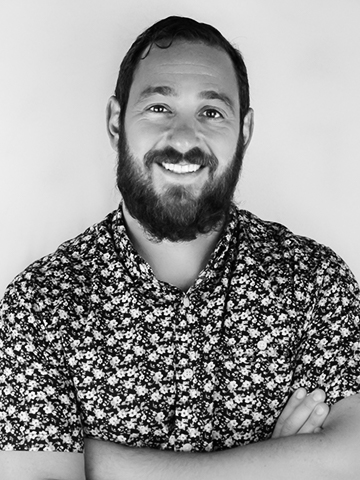 Brian Cooper, DO, CMD, is a Board Certified Osteopathic Physician. He completed his undergraduate studies at the University of Michigan in Ann Arbor, and received his license in Osteopathic Medicine from Philadelphia College in 2009. He continued his education with a residency at Banner- University Medical Center Phoenix, and then followed as a hospitalist with HIA. In 2012, Brian joined EPC as a hospitalist, nocturnist, and is the local and regional Medical Director for Texas. In his spare time, Dr. Cooper enjoys cooking, travelling, playing hockey, and snowboarding.